Peter Hjalmarsson, CEO of Lamina System AB in Boras, Sweden, has confirmed that the company installed one of its 2200 Tape Machine lines at Richter & Hess in Germany. The installation took place in March 2020.

Richter & Hess was founded in 1990 with three employees. Today, the company employs 120 people and operates from a 5,000 sqm facility that it opened in 2009 and a second facility of 3,000 sqm that it opened in 2017, both near the town of Chemnitz in eastern Germany, close to the Czech border. 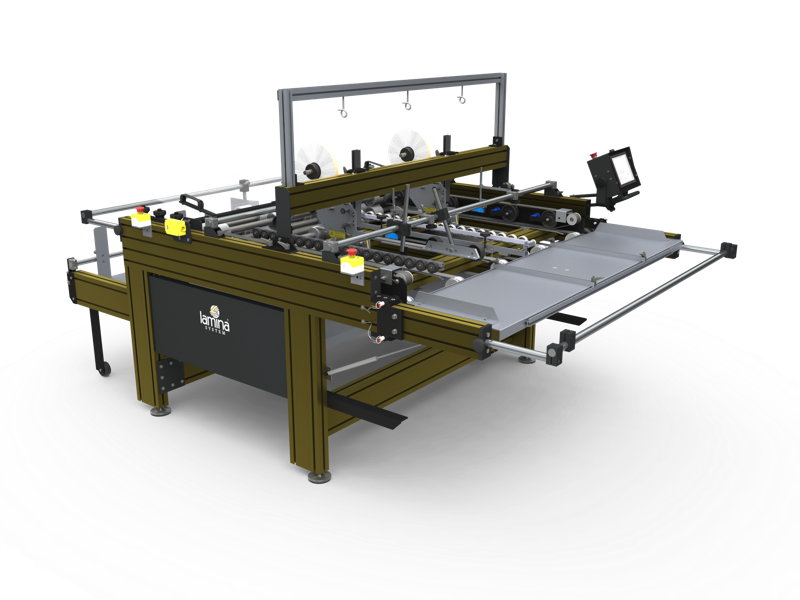 The Lamina Tape Table is a manual or automatic fed taping machine.By the genius construction it is able to handle various sizes of different materials.

Thank you! Your submission has been received!
Oops! Something went wrong while submitting the form.
© 2022 Lamina System AB